When you book with an account, you will be able to track your payment status, track the confirmation and you can also rate the tour after you finished the tour.
Sign Up
83

Our 3 Day Safari to Ngoro Ngoro Crater is the best tour you can take to the Ngorongoro. Also referred to the Eden of Africa or the 8th Wonder of the world; Ngorongoro Crater is the place to be if you are short of time while visiting Tanzania for just a few days, but still want to make the most of the shortest time that you have got.

Ngorongoro Crater safari offers the rare chance of spotting the big 5 with such limited time. Therefore  the Crater floor’s in just a small area of about 21 Kilometers with a better view where animals can be spotted in an amazingly short distance.

First day of your Ngorongoro Safari tour,  you’ll leave Arusha town at 07.00am and drive through  the Rift valley area as well as driving to the Loduare Gate of Ngorongoro Conservation Area. That’s when you’ll stop at the gate for registration before viewing how the crater  floors  thus taking some photos.

For those interested will go down into the Ngorongoro Crater floor for game drives for the rest of the day. Then during the afternoon, we’ll be having lunch served at the picnic site by the hippo poolside, immediately after well be  continuing  with the game drives. lately in the afternoon we go back to the Crater rim and out to Karatu for overnight at a lodge. Overnight at Marera Valley Lodge or Country Lodge or similar at Karatu. Lunch and dinner included.

After breakfast y0u’ll fall down into the Ngorongoro Crater also often referred to as the “Eden of Africa” which is the largest unbroken caldera in the world hence making it unique in terms of wildlife concentration. Eventually your driver will be in constant contact with other drivers so that he can be able to discover the best sightings of animals and as well as spotting the big 5 inside the crater  incase there gets to b e a chance. Anyways we’ll be having lunch at the picnic site therefore late in the afternoon we’ll drive to the crater rim, thus driving you back to the loge of your choice. example  of the loge there are as follows;- Marera valley loge, country loge and many others.

On this day after a leisurely breakfast at the lodge you will choose between visiting a Maasai Village and going for a nature walk in the forests of Ngorongoro (at a small extra fee). Guided by an armed ranger you will walk in the forest trails and if lucky you might bump into herds of buffaloes, elephants as well as other forest species like the duikers, also lion’s leopards etc.

After the activities you will drive back to Arusha town with a brief stop at Karatu and Mto wa Mbu market towns where you may mingle with the locals and do some shopping if you so wish. End of the 3 days Safari in Ngorongoro Crater. 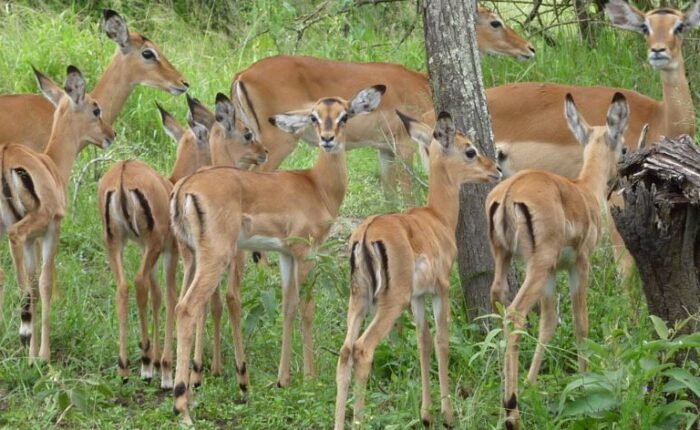 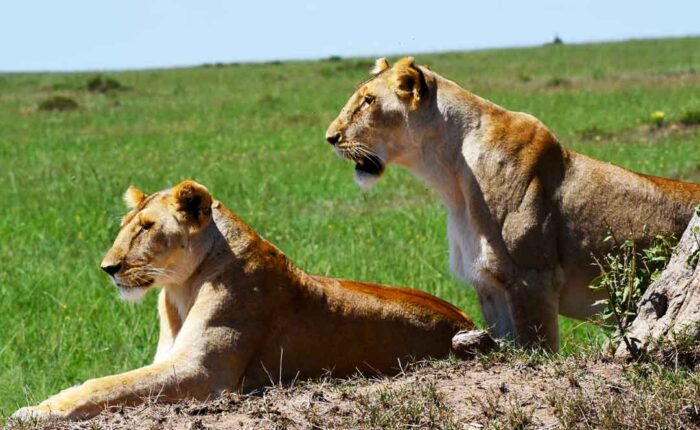