When you book with an account, you will be able to track your payment status, track the confirmation and you can also rate the tour after you finished the tour.
Sign Up
20

This 5 Days Wildlife Safari is for only  visitors with limited time. It takes you  to the beautiful, wildlife haven and then  Lake Nakuru National Park and Maasai Mara
Visitors can enjoy the wide ecological diversity,  and then varied habitats that range from Lake Nakuru itself to the surrounding escarpment view ridges. From picnics, Both bird watching and game drives the safari is almost a wrap of the ecological diversity.

On arrival at the Airport,  you will firstly  met by a professional guide  from Bonobos African Safari Holidays. He will welcome you and then transfer to your hotel.

Found  specifically  on the Kenya’s southern border with Tanzania, Maasai Mara make up the  northern stretch of the Serengeti . In addition to has the richest concentration of animals in Kenya. Enroute you will drive past the extinct volcano of Mt. Longonot and Suswa into the homelands of the Maasai. After lunch , secondly you will have the chance to observe the unique world of the Maasai Mara.

You will spend a full day on importantly equally  a game drive which will take you through the vast plains of the Maasai Mara searching for the “Big Five”. These will include the Elephant, Rhinos, Buffaloes, Lion and Leopard.

Your journey will take you straight to Lake Nakuru, which is known for its flock of flamingos and pelicans. The park also boasts over 30 rhinos a  as well as large population of leopards. After lunch, you will enjoy an afternoon game drive.

Your day will start with an early morning game drive through the Lake Nakuru National Park. You will later transfer to the Airport in time to catch your flight back home 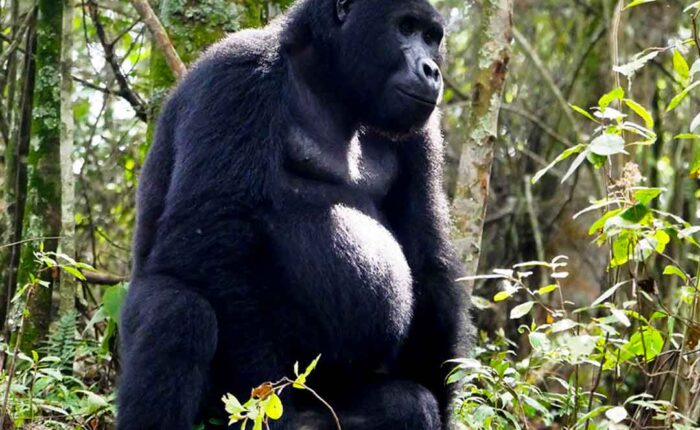 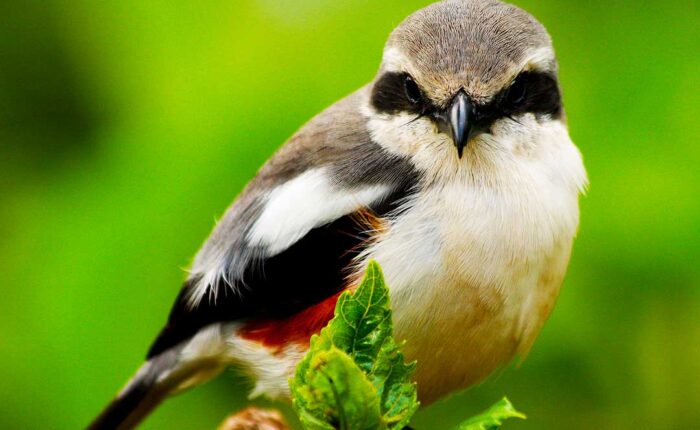 16 Days Birding the Forests of Uganda